I do like trains. There is something relaxed, languid and peaceful about trains that one can never feel in a bus or a plane. Especially the sleeper class with the window seat is a bliss, although it tends to get a bit too crowded at times. Last year around this time I took the train from Delhi to Mumbai. Here are some images from that trip that I took along with some thoughts.

The Train traveled through the wast heartland of India. It passed the dusty plains of Madhya Pradesh and Maharashtra which was already beginning to experience summer in March. But thankfully as it passed I noticed cloudier skies. Horizons were seductively dark and the Earth was looking fresh with the soaked red mud and pristine green of the trees just waking up from winter sleep.

I enjoy looking at people through the train window as it passes by small villages and towns. People waiting to cross the treks at the crossing, bovine herds grazing in gay abandon and of course the inevitable adverts of sexologists!

Then I focused my attention to the interiors of my coach too. Everybody seemed relaxed, including the people without reservation. Also, everybody gets to eat irrespective of their status. I cannot imagine this in a bus!

Then finally the train reached a stretch where it was actually raining. It was not very heavy of course. The mild splashes hitting on my face was an invigorating feeling.

But the best part was after the rains. The soft sun after the rains gives the bets colors for photography. Golden fields started to glow in the dying afternoon. I even noticed some camels, which was a bit odd as we were nowhere near Rajasthan. The only suscipicious entity was the brick kiln, the primary source of pollution in the less industrialized lands.

It grew dark soon and I could take no longer take photographs. But now the question is, what was I doing in that train? Keep reading and keep coing back. I will be back with that part of the story soon. 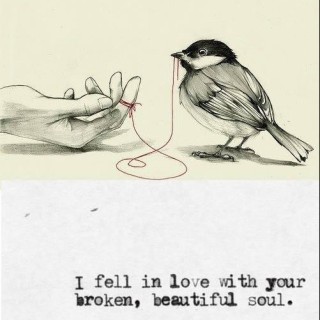 Having graduated in the field of political science, and grappled in the theoretical assimilations of political philosophy, I've gained an insight into the workings of of public policy initiatives, with organizational experience. Occasionally, but however, the effort shall be to create art and then let it recede into debris of human failure.

My experiments and adventures, with truth.

Telling a compelling story with compassion

- eternal sunshine of the spotless mind -

The Charnel-House
mad about moviez.in

Ashish Gurbani shares his experiences as an emerging indian photographer. Shared are the challenges faced, hurdles overcome and accomplishments made.

Northeast Review
State of the Art